For several years we have been working with the artist Leon Löwentraut, for whom we developed a visual language and implemented it videographically within the framework of a long-term documentation. In addition, we advise him with regard to the picture realization in the fields of PR and social media.

For the UNESCO campaign #Art4GlobalGoals, Leon Löwentraut artistically implemented his interpretation of the latter with a limited edition of images and presented them at a press conference in Paris, which we documented accordingly. 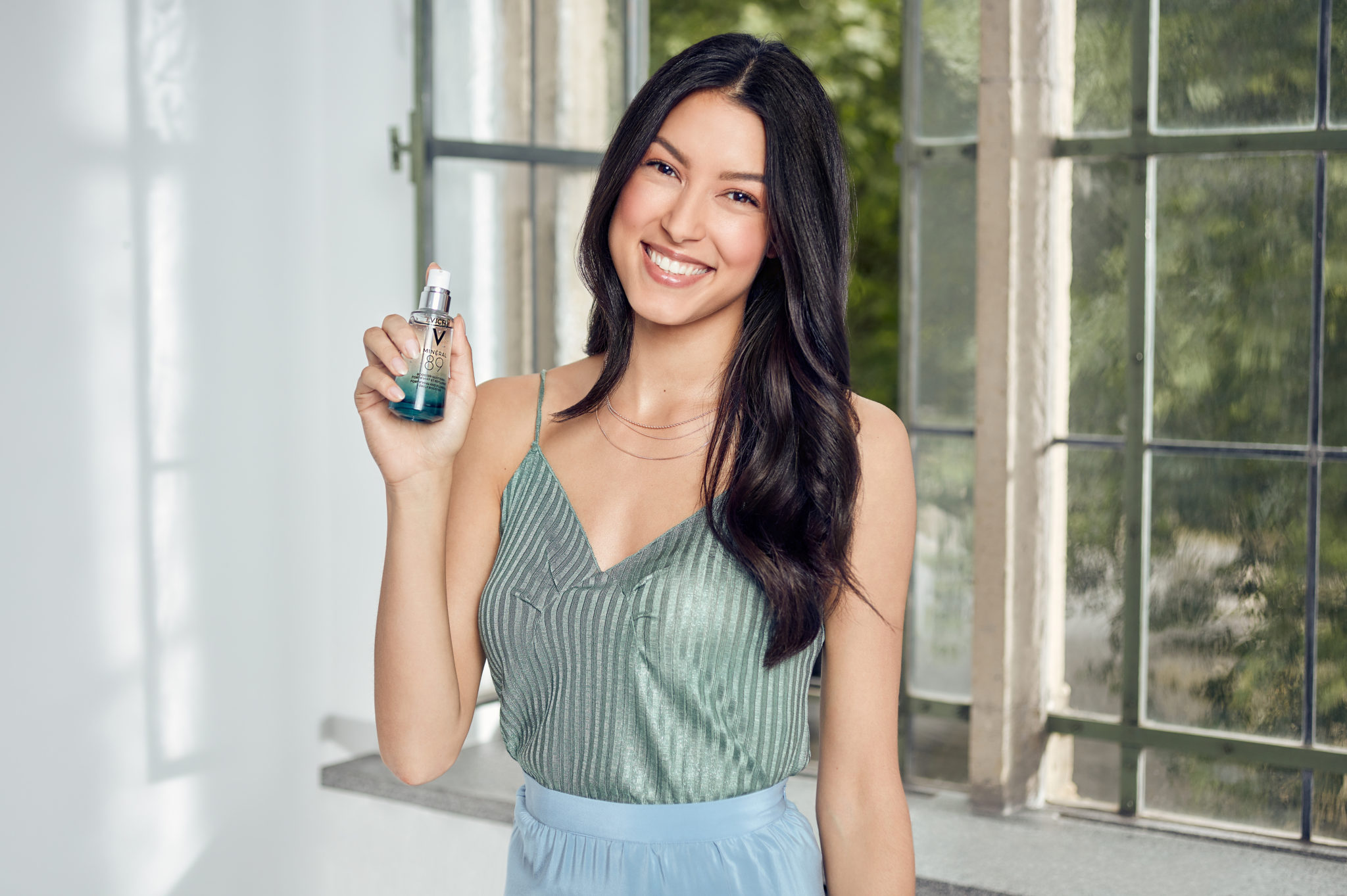