As part of the #DieEntschlossenen (The Resolute) campaign, the key figures in the production up to and including the serving of Pilsner Urquell quality beer were portrayed to illustrate the creation process. From the selection of the barley to the brewing process to the cool glass of beer at the bar - the people who make this possible should be in focus and gave their statement in short video sequences that they are determined to create a high-quality beer. The shooting, which took several days, could took place at original locations. From Pilsen in Czechoslovakia to Cologne at the bar. A pleasure. 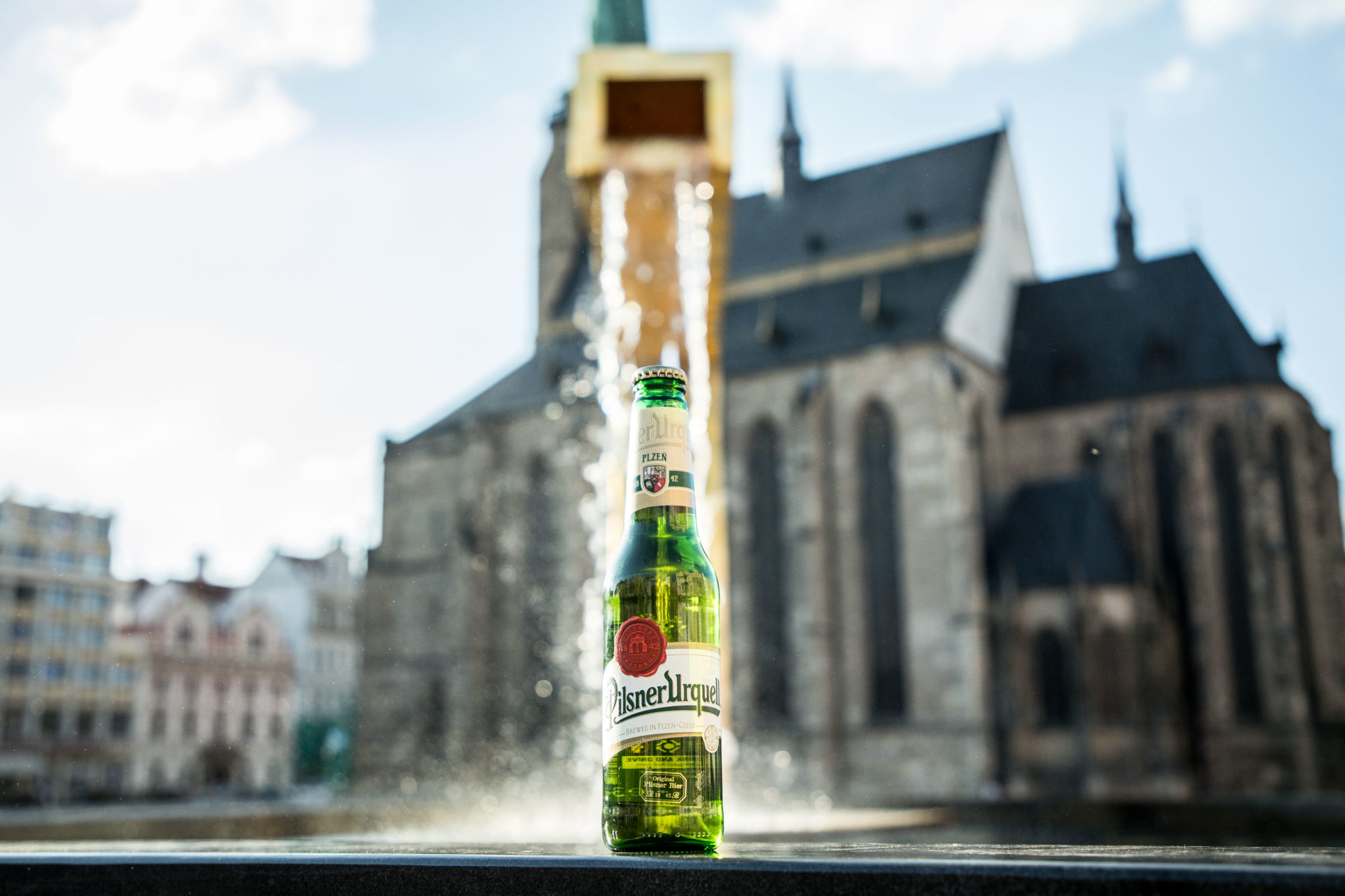